I live for other people. Plain and simple. I've known this for a long time now, and for a while had just accepted the fact that I was placed on this Earth to help people, and that's what makes me happy. 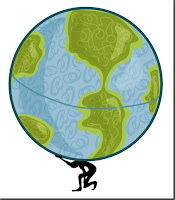 Over time, though, I've been realizing how incredibly difficult this is getting. For example, when a lot of people want my help at once, so I'm pulled in different directions. Instead of doing what I want, I always end up just trying to please everybody, but it always backfires with someone. Someone ends up unhappy.. and NOT speaking to me, then I'm all depressed cuz I failed at what I've been put on this Earth for..
OR.. I spend entire friendships/relationships with people "doing" for them. Bending over backwards for them. Always saying yes. Eventually, they get so used to the "yeses" that when I'm just at a point when I just cannot and I have to say "no," it's like a foreign language.. and the anger comes. Also, my mother's opinion is everything to me.. literally. If she doesn't approve of something I'm doing or thinking of doing.. welp, usually I just say "fuck it" and just do what she wants me to do. I am currently in the positions I'm in now based on that alone. Not saying that's a bad thing, but it makes me feel like I'm dependent on her and everyone else. I can't make a move unless it's made for me.. 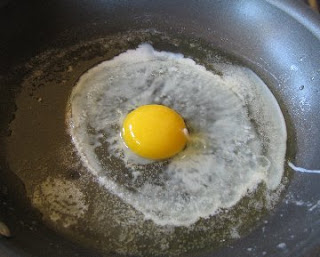 "This is your brain after Essence told you 'no' for the first time.."

It's getting to be very heavy and overwhelming. I'm starting to feel like a droid or something, but at the same time my goal in life is to save the world. A lot of times, though, people want to be saved but aren't willing to try and save themselves. It's like if Shaquille O'Neal had fallen down. Not a bruise or scratch on him, but he wanted me to pull him onto his feet with my bare hands, but wouldn't even lift his arm for me to grab to help him up. What the fuck am I supposed to do?? 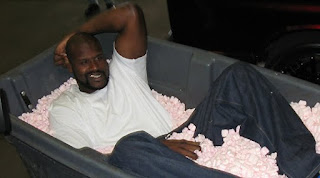 "Hey move my hand and scratch my balls why you're at it."

Currently, I am praying about it, for God makes no mistakes. I'm working on doing things because I WANT to do them, and not because I feel like I HAVE to, and not for fear of disappointing others if I say "no." I gotta get out of that.


With that said, here is a list of things that ESSENCE wants:


1. I want to open my own facility for the betterment of our children. (Youth center, counselling practice, mentoring, preschool, etc.)
2. I want to become bilingual.
3. I want at least 3 more degrees.. definitely more if I can.
4. I want to travel more.
5. I want the man that I know I deserve, and not the man everybody forces on me cuz they feel I should hurry up and get a man already! (I've done that 3 times already.. THREE times!! NONONO more!!)
6. I want to start using my mom's input as just that.. input, NOT the decision-maker.
7. I. Want. To be. HAPPY.